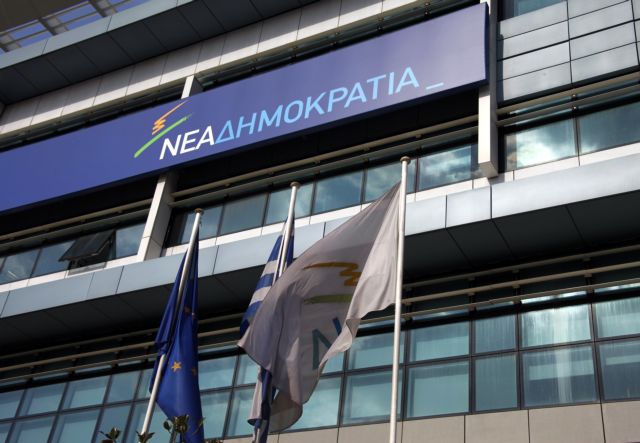 According to a report by Ta Nea three New Democracy MPs transferred large sums of undeclared money, over a million euros each, to overseas bank accounts in the midst of the financial crisis.

These rumors have caused turmoil in the coalition government party, with many senior-ranking party members urging the leadership to take drastic measures to address the allegations and expose those responsible of wrongdoing. Some have suggested that announcements regarding the matter may be made even today.

While New Democracy does not want to adopt these rumors and allegations before the information can be confirmed, many executives feel that even if everything is above board and compliant with the relevant legislation, a huge moral and political issue arises, considering the government’s efforts to avert a Greek default.