Ieronymos asserts that the people “see us and walk away” 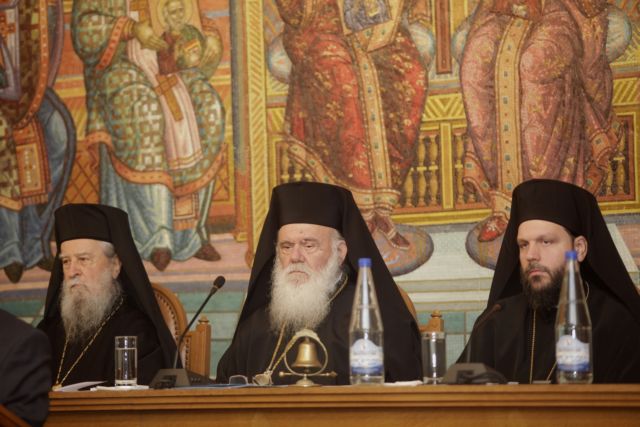 The Archbishop Ieronymos attended the celebrations of St. Fotios at the Penteli Monastery and took the opportunity to discuss some of the problems the Church faces.

According to the Archbishop the people “see us, but they don’t want us”, in reference to the strained relations with devotees, particularly with people who follow other dogmas and religions. During the event, many proposals and observations were made, with the Archbishop noting that “the responsibility is ours; theologists, priests and we all have a huge responsibility in this mess”.

Ieronymos also commented that “we are making soldiers and fans, rather than Church members” in reference to cases of clerics who would avoid working with one another in order to establish and influence their own groups of supporters.