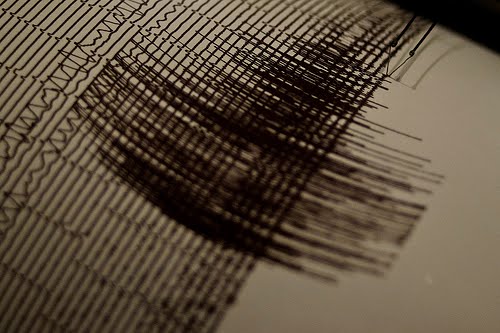 An earthquake measuring 4.3 on the Richter scale occurred in Atalanti, which is located about 115 kilometers northwest of the nation’s capitol, just before 10:00 on Thursday morning.

While not particularly strong, the earthquake was nevertheless felt as far away as Athens. A 4.6 magnitude earthquake was documented last Saturday in the area, where there is a known seismic fault.

The professor of Geology Efthimios Lekkas appeared on the state broadcaster DT and claimed there was nothing to be worried about.