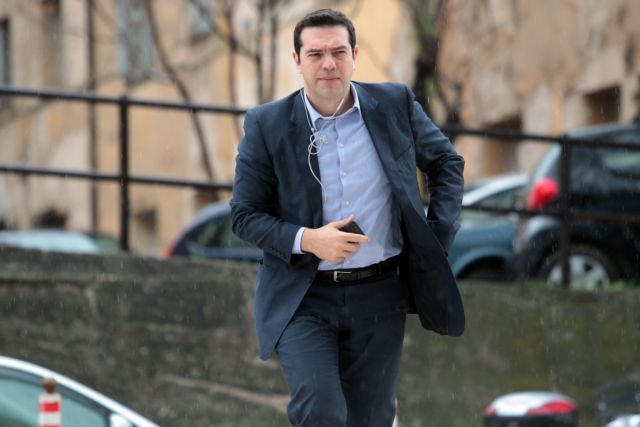 In light of the controversy sparked by SYRIZA supporting the candidacy of Theodoros Karypidis for the position of Governor of Western Macedonia in the upcoming local government election, the opposition party’s political secretariat will convene today to re-evaluate its original decision.

While there is discontent amongst many party members, Opposition leader Alexis Tsipras does not appear willing to withdraw his support of Mr. Karypidis’ candidacy. Rumors however suggest that Mr. Karypidis is being pressured to leave voluntarily, which would make things easier for the opposition party.

The party spokesman Panagiotis Skourletis hinted on Skai TV that a solution will soon be found and asserted that “it is good to recognize mistakes that were made”. All indications suggest that SYRIZA will select a new candidate in Western Macedonia.

Meanwhile the American Jewish Committee issued a statement, with AJC’s executive director David Harris noting that “vile, outrageous expressions of anti-Semitism in Greece are coming not only from Golden Dawn on the far right but also, as Theodoros Karypidis’ facebook post illustrates, from the far left”.