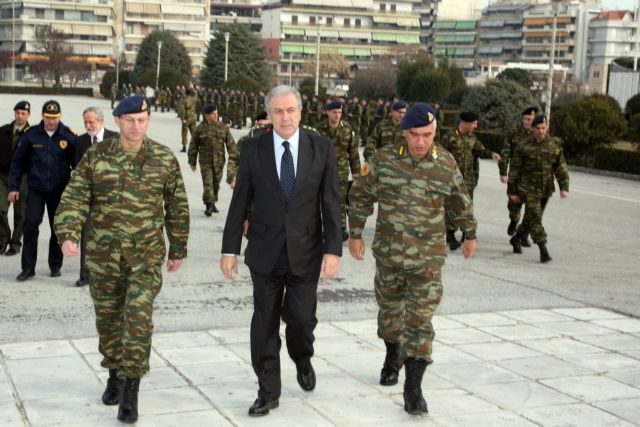 The European Union has authorized a 2.9 million euro grant for the Greek EU command center that is based in Larissa, regarding the EU’s operation in the Central African Republic.

About 50% of the grant has already been paid out and forwarded to the command center, with the remainder payable when the rest of the 29 million euros approved for the operation become available.

Greece has maintained that none of its Armed Forces will be deployed in the military operations. As such, Greek officers will be training French specialist in using the command center’s mobile communications hub, before they are deployed in the field.

So far officers from France, Belgium and the Netherlands have reported to the command center in Larissa. A total of 57 foreign officers are expected.

The planning of the EU’s operation in the Central African Republic is expected to be complete by the 18th of February.