Foreign Affairs Ministry on the destruction of Syrian chemical weapons 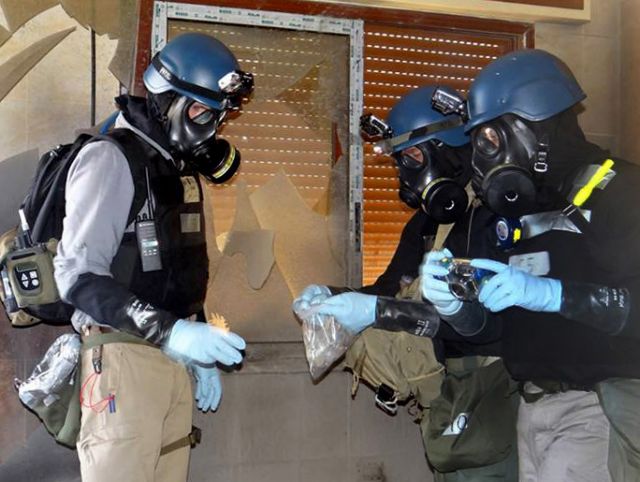 The deputy Minister of Foreign Affairs Dimitris Kourkoulas commented on the government’s actions regarding the safe destruction of Syria’s chemical arsenal in order to avoid causing any damage near Crete.

Mr. Kourkoulas commented that the discussions with the Italian government and Organization for the Prohibition of Chemical Weapons (OPCW) regarding the destruction of Syria’s chemical weapons are ongoing, but stressed that there is no possibility of any waste being dumped on land or in the sea.

The hydrolysis waste will be processed on land far away from the Mediterranean Sea. Mr. Kourkoulas explained that while no dates or locations have been confirmed, it appears rather likely that the waste process will take place in Germany.