Deputy Minister of Growth fears that the Greek economy is “relaxing” 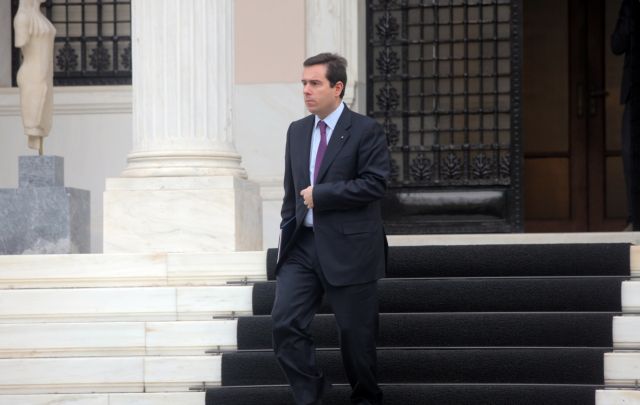 The Deputy Minister of Growth Notis Mitarakis was a guest speaker at the 2014 Global Capital Forum on the investment opportunities in Greece, where he revealed his fears of the Greek economy “relaxing”.

Mr. Mitarakis noted that “we have not yet ended the battle for our economy and the relaxation concerns me. Because we may have friends, but won’t just have friends in this struggle that is not yet over. We must continue achieving our goals to ensure a viable growth”.

Additionally the Deputy Minister revealed that the OECD’s recommendations will be adapted to Greek legislation by next week, so that consumer prices are addressed “since there are many structural problems that were not addresses and lead to hikes during the crisis, such as with milk”.

Furthermore Mr. Mitarakis conceded that there were many social difficulties and stressed that the most critical aspect of the recovery is job creation. Mr. Mitarakis commented that 20.5 billion euros of NSRF funds will be invested into the economy to help create 640,000 new jobs.