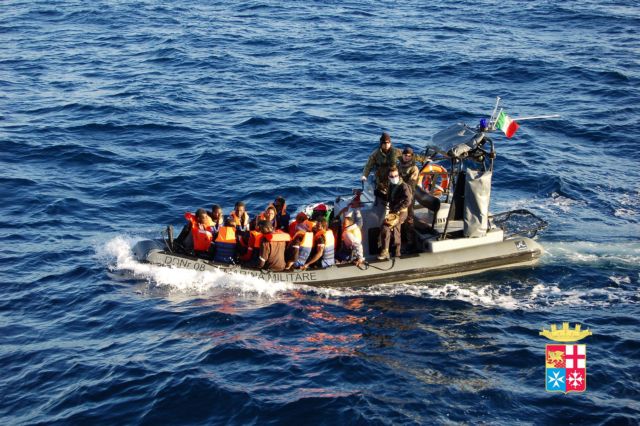 The European Commissioner for Human Rights has demanded from the Greek EU presidency to take initiatives to address the refugee situation, while expressing its concern about the allegations of refugees illegally being pushed back into Turkey.

The Commissioner maintains that Syrian asylum seekers who reach the borders of EU member states are under the responsibility of the host state, while arguing that measures preventing refugees from seeking asylum are contrary to European legislation.

The Commission asserts that the vast majority of Syrians who have escaped armed conflict must be recognized as refugees. The refugee agency also focuses on Syrian Palestinians, who are often not considered Syrian (and as such are not granted refugee status) despite having been born in the war-torn country.

While the Commission does not specifically name Greece, it reports that refugees being held in EU member states suffer human rights violations and are often held as illegal immigrants. The High Commissioner also confirmed the destructive consequences of refugee detainment.

In a tweet Commissioner Nils Muižnieks commented that he is “concerned about the new rise of antimigrant rhetoric in Greece. Politicians should lead by example in upholding human rights and void hate speech”, in reference to racist comments made by the Minister of Public Order Nikos Dendias regarding the “quality of immigrants” in Greece.