Archeological findings will return to the «Venizelos» Metro station 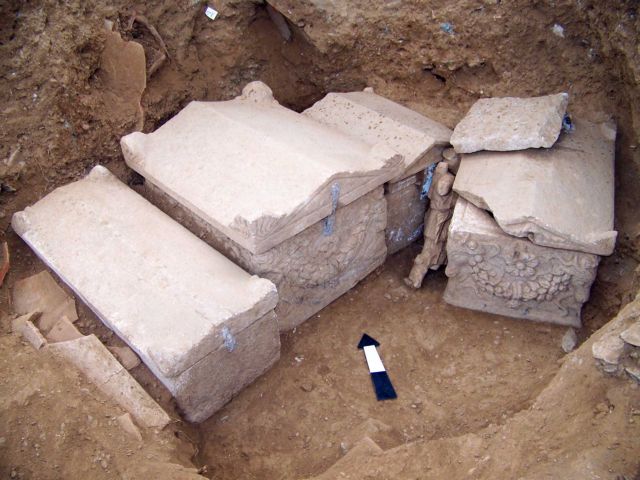 Attiko Metro, the company that has undertaken the construction of the Metro subway system of Thessaloniki, has expressed its satisfaction with the Central Archeological Council’s (KAS) decision to approve the return of antiquities to the “Venizelos” station that were discovered during construction.

The company explained that the decision came after much debate and deliberation with the Archeological Council, the Ministry of Culture, the Municipality of Thessaloniki and archeologists. While various options were considered, the main concern was to eventually return the findings in the Metro station.