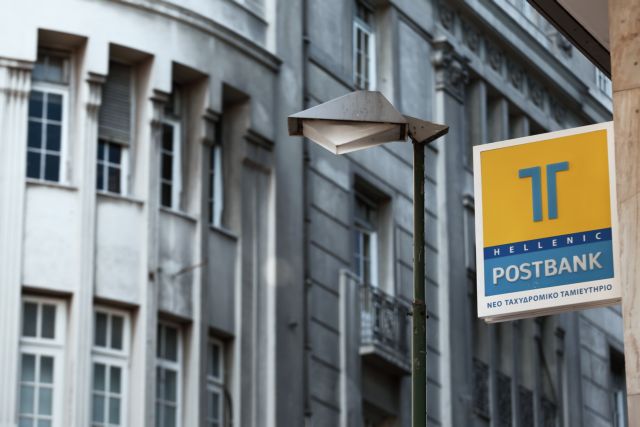 The prosecutor handling the investigations in the Postbank scandal Popi Papandreou has decided to expand the charges, after it was revealed the businessman Panagiotis Efthimiou had collected unsecured loans of about 104.7 million euros.

As such, a new warrant for the arrest of Angelos Filippidis was issued yesterday, as well as former bank executives and board members Antonis Kaminaris, Marios Varotsis, Giorgos Stamnos, Giorgos Mprindalou, Limperis Katsoulieris, Spyros Politis, Charalambos Giagoudis and Fotini Kresta. Charges of assisting fraud and money laundering were also pressed against Panagiotis Efthimiou himself, members of his family and Sofia Tolou and Evangelos Apostolatos, who acted as straw-men in Efthimiou’s companies.

These new charges relate to four unsecured loans granted by the Postbank between the 21st of January 2009 and 8th of April 2009 to three real estate companies, which all belong – as it turned out – to Mr. Efthimiou: specifically Alpen received two loans worth 22.4 and 12.7 million euros, Almond received 18.4 million euros and Ektasis Development received a 51 million euro loan.

Efthimiou and members of his family appeared to be the beneficiaries of Ektasis Development, while Tolou and Apostolatos were used as straw men in the other two firms. The investigation also revealed that the companies were involved in a web of off shores in Cyprus and the Virgin Islands.

According to the prosecution, Efthimiou was able to secure these huge loans due to the personal relationships he established with a number of key Postbank executives and abuse of authority and opportunities against the bank and state. The evaluation committees were found to have made suggestions negligently and with complete disregard to the credit risk exposures.

The prosecutors handling the investigations are currently looking into the possible entanglement of businessman Lucas Ellinas.