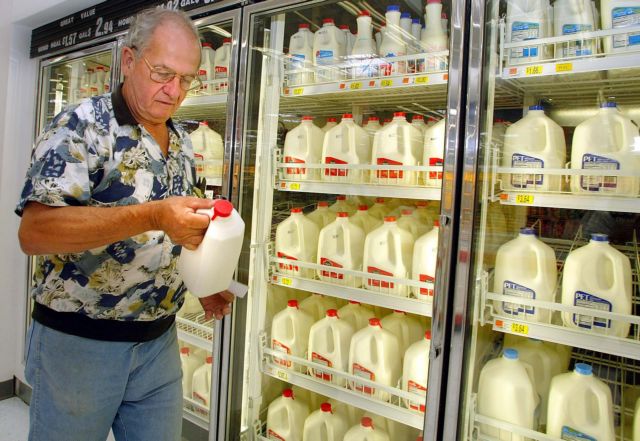 The Deputy Minister of Agricultural Development Maximos Harakopoulos has criticized the Minister of Growth Kostis Hatzidakis over the marketing definition and preservation of fresh milk.

Mr. Harakopoulos scrutinized the Ministry of Growth’s proposal to extend the life shelf of fresh milk and wondered whether it was worth “eliminating an entire sector, such as the cattle farming, in order to afford a 5 to 10 cent daily discount for a family” warned that the measure would detail the import trade balance.

The Deputy Minister also disputed the efficiency of other proposals of the Ministry of Growth, such as olive oil. Mr. Harakopoulos expressed his concern over how allowing the mixture of olive oil with other seed oils will affect the international reputation of Greek olive oil.