First crematorium in Greece will (probably) be constructed in Volos 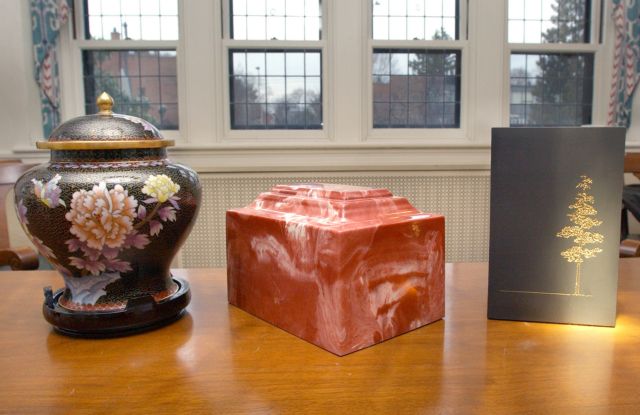 The Municipality of Volos is going to be the first one in Greece to approve and oversee the construction of a crematorium, despite legislation on cremation having been established in Parliament since 2006.

The matter of crematorium construction in Greece was raised in Parliament by SYRIZA’s Nikos Voutsis, who argued that “seen and unseen forces” are consistently blocking the construction of crematoria. Mr. Voutsis noted that since all necessary legal conditions exist for their construction, the problem is political and accused the government of systematically avoiding to address the serious issues at hand.

In his response the Deputy Minister of Interior Leonidas Grigorakos admitted that there have been delays in the creation of crematoriums and explained that local government authorities are tasked with constructing and maintaining crematoriums.

Mr. Grigorakos blamed Municipal Councils for the lack of progress and cited the examples of Schisto, Zografou, Markopoulo and Thessaloniki, which all recalled their initial approval for various environmental and financial reasons. The Minister recognized that this is causing financial problems for thousands of families who are forced to transfer their relatives abroad in order to carry out the cremation.