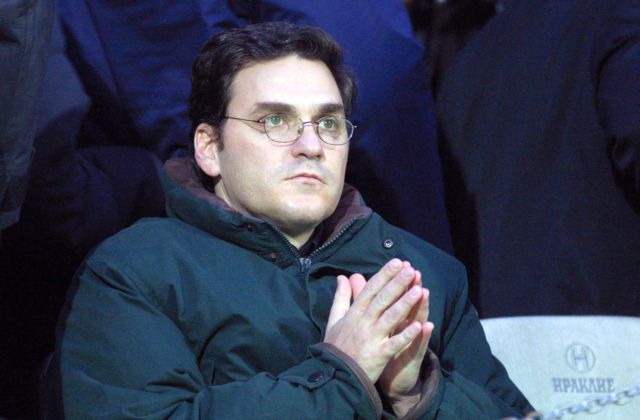 The Greek authorities have issued a new warrant for the arrest of the former Postbank manager Angelos Filippidis, who is currently detained in Istanbul and awaiting extradition to Greece to respond to the charges brought against him.

The additional warrant issued by the Prosecution includes charges of fraud, assisting fraud and money laundering and was issued as the ongoing investigation revealed that unsecured loans were given to the business group of P. Efthimiou.

According to the second report of the chief of the Authority for Combating Money Laundering Panagiotis Nikoloudis, in 2009 the Postbank appears to have granted loans worth 104 million euros to three companies belonging to Mr. Efthimiou’s group.

Additional charges may be issued, as the ongoing investigation of Mr. Nikoloudis is examining the implication of businessman Lucas Ellinas in the Postbank scandal.