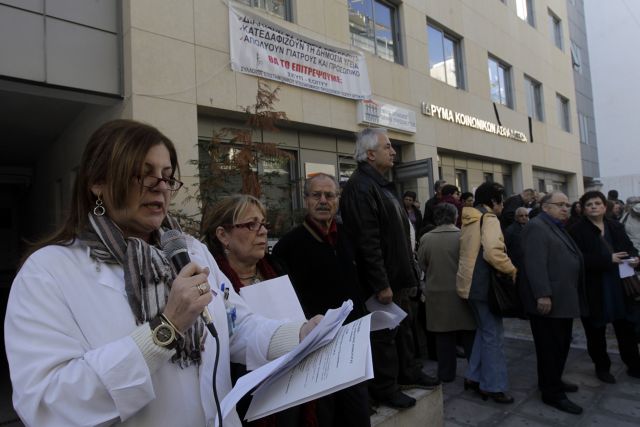 The ongoing EOPYY doctor strike has been extended until the 7th of February, with the doctors accusing the government of attempting to fire 2,500 doctors by implementing harsh measures and disincentives.

Support for the strike has also come from the Panhellenic Medical Association and the Greek Dental Association, which have urged their members to participate in the demonstrations. The associations have accused the government of attempting to commercialize public healthcare and call for constructive negotiations.

Additionally, the EOPYY doctors have announced that they will meet with their colleagues from the National Healthcare System outside the Ministry of Health on Thursday at 1pm and march towards Parliament at 3pm. The NHS-run hospitals will also operate with security staff between 11am and 3pm, due to the 4-hour walkout announced by ADEDY and OENGE.