Swiss prosecutors to visit Athens in February for armament scandal 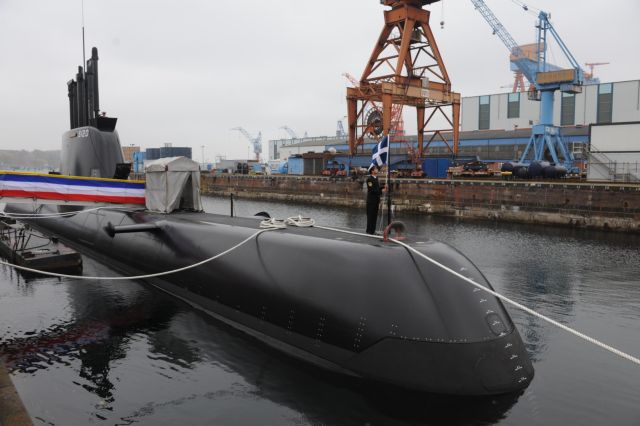 The Swiss prosecution which had handled the Siemens scandal in the past, is expected to arrive in Athens in February to take a statement from the convicted former Minister Akis Tsohatzopoulos regarding the bank account transactions of his wife Vicky Stamati and cousin Nikos Zigras.

According to the Swiss courts’ case file, Nikos Zigras and two brothers are facing charges of laundering money that derived from the bribes given out in the armament scandal. The Swiss prosecutors will ask for details on the foundation of the implicated off-shores (Torcaso, Blue Bell, etc) and accounts with Dresdner Bank and UBS.

On Thursday ship owner Michalis Matantos is scheduled to appear before investigative judge Gabriel Mallis in order to address the charges of bribery and money laundering, in relation to the German submarine purchase scandal. Matantos has already revealed many details on the bribery ring after he testified before the German courts in Munich.