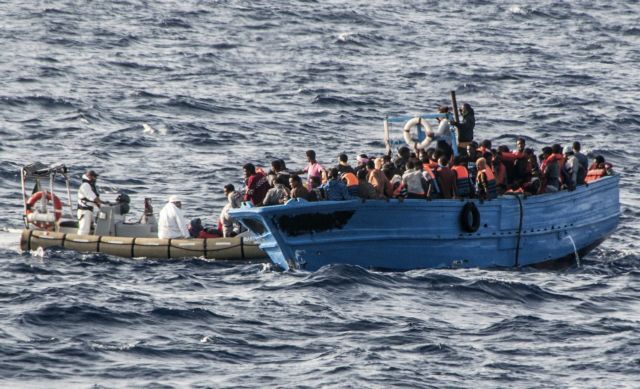 The Human Rights Watch published its 2014 World Report on Tuesday, wherein it criticized Greece and EU for not taking the necessary coordinated action to address the increasing intolerance and violations against human rights.

The report’s chapter on Greece is quite revealing, with the Human Rights Watch documenting 104 attacks against immigrants from the start of 2013 until the August, while noting that homophobic assaults are also on the rise. The Human Rights Watch also points out the Greek government’s failure in updating its existing legislation on racist violence.

The Human Rights Watch is also highly critical of the allegations of Greek border patrols trying to return immigrants into Turkey and the overall efforts of the European Union to address the increased migration from the Middle East.

The full report is available for viewing and downloading here.