Appeal trial of the former mayor of Thessaloniki resumes today 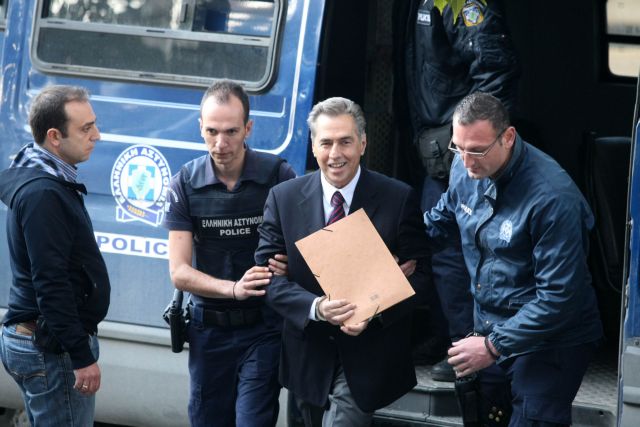 The appeal case of former mayor of Thessaloniki Vasilis Papageorgopoulos resumes today, after it was postponed last week due to time restraints. Mr. Papageorgopoulos was found guilty of embezzling 18 million euros from the municipal treasury and was convicted to life imprisonment in February 2013.

The former Mayor of Thessaloniki has consistently maintained his innocence and claims to no have had any involvement in the embezzlement of the funds. Papageorgopoulos has also argued that the embezzlement had begun before he was first elected as city Mayor.

The municipality’s former general secretary Michalis Lemousias has also protested his innocence, while former treasurer Panagiotis Saxonis admitted all charges and asked for forgiveness from the people of Thessaloniki. Also present at the appeal are two former directors at the municipality’s financial services department, who were convicted to 15 and 10 years imprisonment respectively, but were set free ahead of the appeal.

Mr. Lemousias’ attorney requested from the financial auditor to not question Anastasia Tsempera, one of the case’s main witnesses, in the appeal, with the Appeal Court Deputy Prosecutor proposing a rejection of the request. The final court decision will be made later in the day.