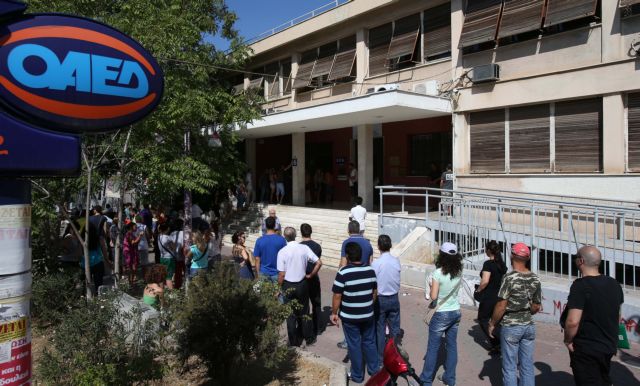 According to a report by Ta Nea, the government is considering the suspension of employment agency OAED’s family benefit, due to its bailout commitment to reduce employer insurance contributions.

With the IMF pressuring the government to implement the reduction of insurance contributions, the government has little room to bargain and negotiate; the government’s alternative will be to carry out further pension cuts, which it wants to avoid at all costs.

This family benefit amounted to 8.22 euros per month for one child, 24.65 euros for two children, 55.47 for three children, 67.38 euros for four children, 78.68 euros for five children and so forth. This benefit was available to IKA insurance policy holders in cases where their contract either did not make provisions for such a benefit, or it was less than the OAED benefit.