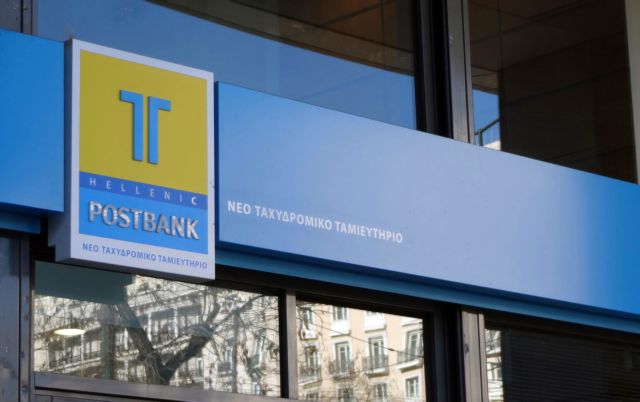 After a two-hour discussion yesterday, the Judicial Council decided to set bail for businessman Dimitris Kontominas at 5 million euros, while banning him from leaving the country. Mr. Kontominas’ attorney Ilias Anagnostopoulos commented that “law and reason prevailed”.

The 5-million-euro bail, which the prosecutor Popi Papandreou described in her proposal to the Judicial Council as the “product of crime”, is the highest that has ever been set by a court in Greece.

Mr. Kontominas’ defense team explained that their client was not suspect of escaping abroad and had no intentions of leaving, as he recently returned from a personal trip to the USA and had consistently appeared before the courts in prior court cases.

The defense further argued that with over 1,400 employees and his business activities in Greece, he is unlikely to go on the run. Additionally, the multiple health problems that Mr. Kontominas faces could cause him cardiopulmonary problems.

Finally, the defense team explained that by granting bail, the problems at the Postbank may be addressed; if Mr. Kontominas were to be detained, there was a serious possibility that the banking group would collapse.