Disappointment urges Greeks to migrate in search of employment 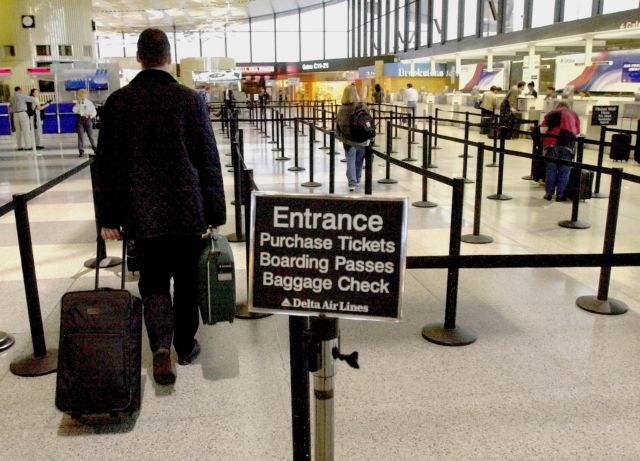 The ongoing financial crisis and recession of the Greek economy is forcing thousands of Greek citizens to migrate to other European countries in search of job opportunities and better working conditions.

Tens of thousands of doctors and engineers are abandoning Greece, with the USA and European countries such as Germany and Great Britain being the most popular destinations. Middle Eastern countries have also seen an increase of migration from Greece.

The Norway Post recently noted how migration from southern European countries increased dramatically in recent years, with immigration from Greece having increased by 49% in the year between November 2012 and 2013.

The federation of Greek communities of Belgium has reported that migrants from Greece are primarily seeking employment in the banking and research sector, but also pointed out that there were many manual laborers. Most Greek and other migrants end up finding employment in the legal, administrative, financial, marketing and tourist sectors.

According to a Kappa Research study, seven out of ten Greek university graduates want to emigrate in order to find a job, while one in ten Greeks is already trying to find a job or continue studying outside Greece.

The study shows that 66.4% of those willing to emigrate are looking for a better quality of life, 44.7% for a better job and 32.6% for the fairer and better job prospects.

Indicative of the degree of disappointment and dissatisfaction in Greece is that 60.7% of respondents who would prefer a job with the potential of career abroad, rather than a permanent posting in the public or private sector in Greece.