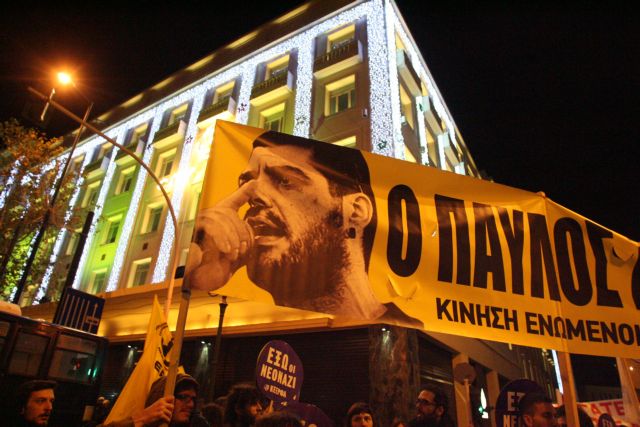 The parents of Sahzat Luqman, who was murdered on the 17th of January 2013 in Petralona by two Golden Dawn members, are going to attend a demonstration in the memory of Pavlos Fyssas which is scheduled to take place today at 5pm in Keratsini.

Meanwhile the trial for the murder of the 27-year-old Luqman is scheduled to resume on Wednesday the 8th of January, after the courts took a break for the holidays. Defendants Christos Stergiopoulos and Dionisis Liakopoulos are accused of murdering Luqman.