Greece assumes the presidency of the European Union 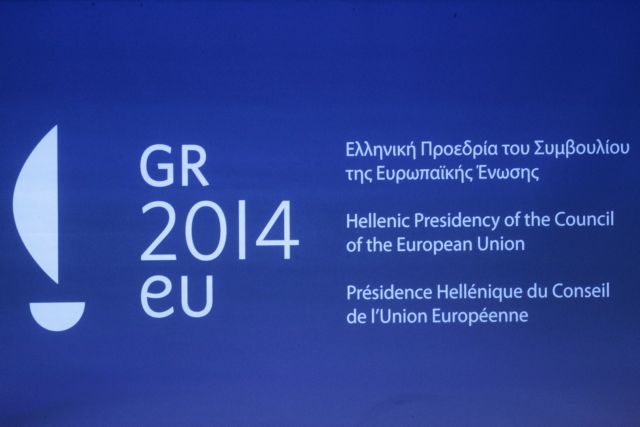 For the next six months Greece will be at the helm of the European Union, for the sixth time since the country was accepted in the EU. Over the next six months Athens will host 14 ministerial synods, 35 high-level meetings, 57 working group meetings and 33 conferences or seminars.

The Prime Minister Antonis Samaras promised that the Greek presidency will be one of “hope for more and a better Europe”, while referring to the Greek people’s efforts and sacrifices as proof that the country can defend the interests of the European Union, especially the European south.

The government Vice President and Minister of Foreign Affairs Evangelos Venizelos explained that the emphasis will be on growth and job creation, which will be achieved by tackling youth unemployment and making investments that will have an impact on the real economy.

Mr. Venizelos stressed that “the next six months will be a milestone not just for Greece, which is coming out of a crisis that subjected the Greek people to hard sacrifices, but for the Union as a whole, as a great discussion for Europe’s future goes on ahead of the European election in May”.

The Deputy Minister of Foreign Affairs Dimitris Kourkoulas outlined Greece’s priorities over the next six months. The first is to implement the Growth and Employment Agreement, in order to support small and medium-sized enterprises and initiative.

The second priority will be to develop the Economic and Monetary Union, in an effort to bring greater balance between stability and solidarity. The third priority is to tackle illegal immigration, which will involve working on a mutual policy on asylum, developing EU maritime policy and taking other measures to support EU members which have bore the brunt of immigration.

The official webpage for the Greek EU presidency is available here.