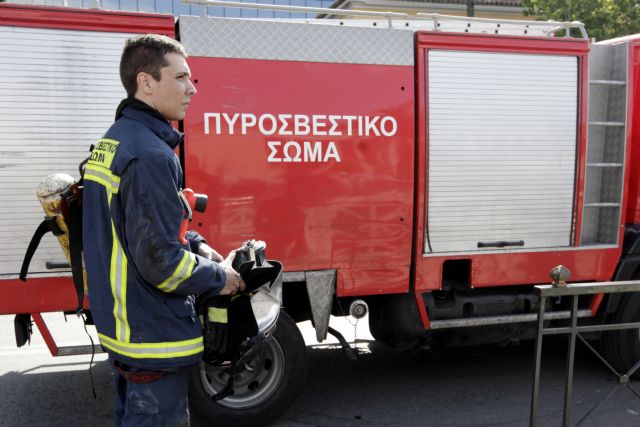 A fire broke out and caused extensive damages to the IKA offices in Glyfada on Posidonos Avenue at about 4 in the morning on Thursday, which the police has attributed to arson

According to the preliminary investigation, the arsonists doused the first floor, where the administrative services are housed, with a flammable liquid and set fire to it, causing extensive damages.

The Fire Brigade responded to the fire with three vehicles.