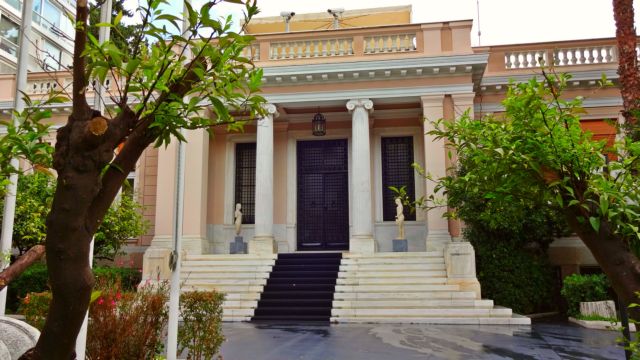 The Prime Minister Antonis Samaras has called a meeting with his financial staff in order to discuss, among other issues, the upcoming return of the IMF, EU and ECB representatives in mid January and the assumption of the EU presidency by Greece.

Present at the 1pm meeting are the Minister of Finances Yannis Stournaras and his deputy Giorgos Mavraganis, along with the General Secretary of Public Revenue Haris Theoharis, the Minister of Labor Yannis Vroutsis and the president of Council of Economic Advisors (SOE) Panos Tsakloglou.

The troika heads are expected to return to Athens around the 15th of January, when the fourth round of reviews, which began in September 2013, is expected to resume.