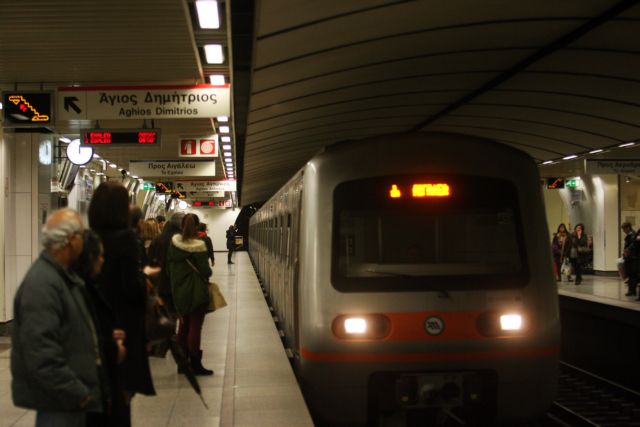 The public transport services are scheduled to end earlier than usual tonight, on New Year’s Eve, with the last bus and trolley services of the year expected to start around 10pm and reach their terminal stations at about 11pm. Similarly, the last urban rail services will depart at 10:20pm from the Piraeus and Kifisia stations.