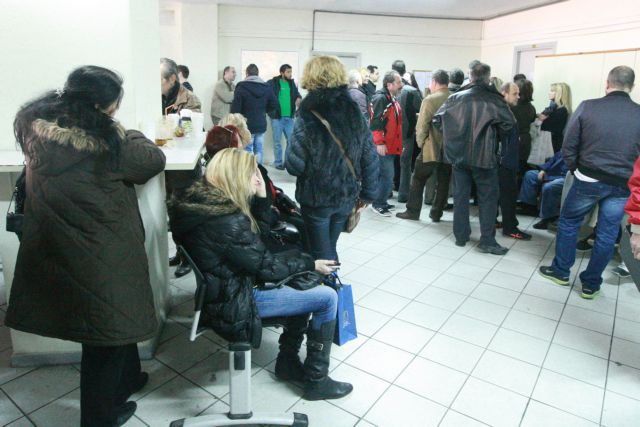 The General Secretary of Public Revenue Haris Theoharis officially confirmed the rumored extension of the deadline for the payment of road tax, to Friday.

Mr. Theoharis thanked everyone who responded to the call and had already made their payments and explained that due to the last-minute rush, an extension to Friday the 3rd of January has been granted.

Furthermore, while tax officers will be staffed on Thursday and Friday, only emergency transactions will be permitted, such as issuing a tax clearance certificates, paying the 2014 road tax and collecting license plates, submitting inheritance statements etc.