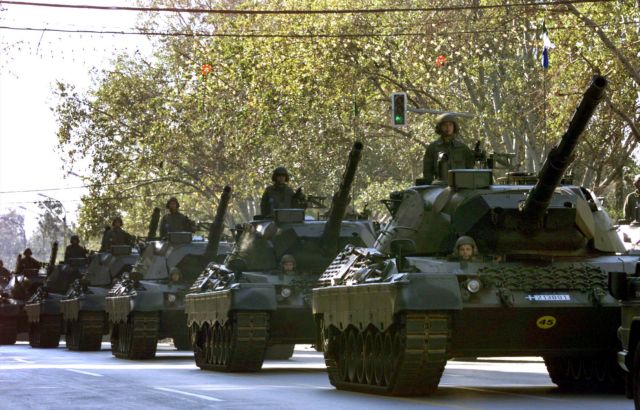 The testimony of former deputy director of armaments Antonis Kantas has prompted the prosecution to issue warrants for the arrest of further individuals implicated in the armament scandal. Amongst the chief suspects are two businessmen, including the representative of the German defense company Wegmann Dimitris Papachristos.

Mr. Kantas revealed that he had received a bribe from Mr. Papachristos in order to recommend the purchase of a specific type of self-propelled cannon. The former deputy director claims that he was promised a 0.5% bribe from a 150 million euro deal, which was transferred to him via an account in the UBP Bank in Zurich.

Mr. Papachristos, who offered to voluntarily testify before the examining prosecutors, is accused of active and passive bribery against the Greek State, of legalizing funds deriving from criminal activities and a series of other crimes.