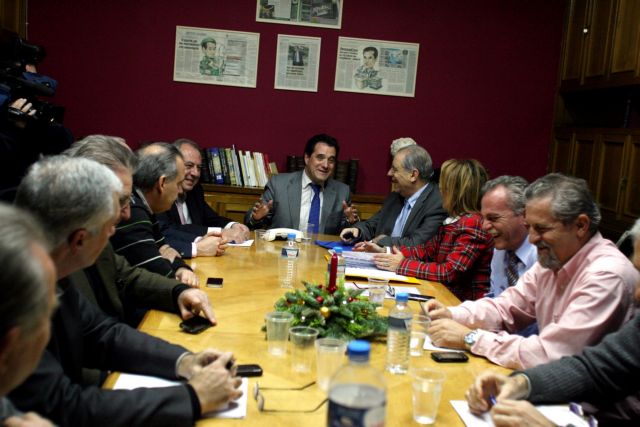 The EOPYY doctors and the Ministry of Health will meet today in order to discuss their differences, in an effort to come to a mutually-accepted solution that will see an end to the ongoing doctor strike, which is scheduled to go on until the 3rd of January.

The doctors however have accused the Ministry of Health of undercutting talks, by opting to include controversial regulations in the real estate auction bill. The doctor union specifically claims that the regulations make facilitate the dismissal of EOPYY doctors from healthcare units “indicating the true motives of the phony ‘health reform’”.

Meanwhile the pharmacist sector is also considering going on strike, in reaction to the Growth Ministry’s plans to allow the sale of non-prescription medication to be sold in super markets. The Panhellenic Pharmaceutical Association (PIS) will convene today at 11am to determine their next move.