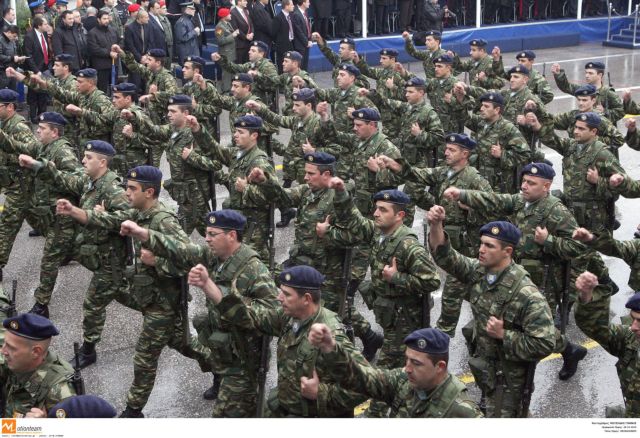 The 83-year-old arms dealer Panagiotis Efstathiou has been summoned as a defendant to testify in the armament scandal, after being implicated by the former deputy director of armaments Antonis Kantas as one of the main bribers during the 1997-2002 period.

Mr. Efstathiou, who has been investigated by German and Greek authorities, faces charges of bribery and money laundering. During the investigations in Rheinmetal’s (later renamed Atlas) offices in Bremen for which Mr. Efstathiou worked as an agent, German authorities found accounts with 18 million euros worth of payments towards Greek officers.

Mr. Kantas has also implicated a second arms dealer in the scandal, who is alleged to have comforted him that an “experienced office in Monaco” would make all necessary arrangements so that “nothing is ever discovered”. The former deputy director also revealed that he was to either be paid in cash of via off-shore accounts in Switzerland.

The most important aspect of Mr. Kantas’ confession though relates to political divs. The former deputy director has referred to a meeting between an arms dealer, former minister and armament secretary, where the bribes for nine armament deals were decided.

According to the judicial authorities handling the case, there are more armament deals and arms dealers implicated in the scandal, with more people coming forward to submit evidence. While there is no clear picture yet as to the true extent of corruption in the Ministry of National Defense, it appears more than likely that there will be political repercussions.