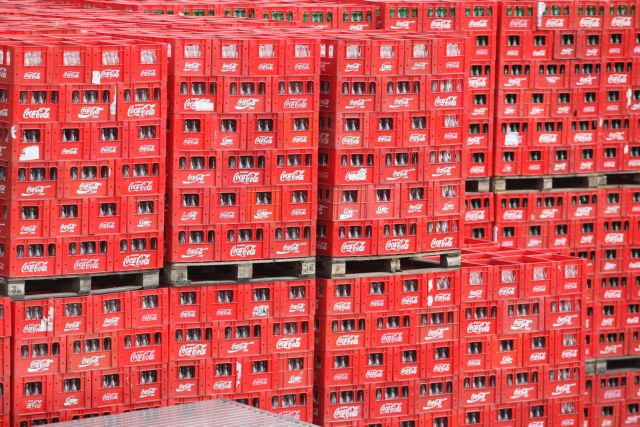 The FAI/IRF militant group has sent zougla.gr an envelope containing a USB drive and a 500ml Coca Cola bottle. Included on the USB stick is a six-page declaration of their «Green Nemesis» operation and a video.

In their declaration the group attacks Coca Cola and Nestle and claims that four days after sending the envelop, they would put bottles of Coca Cola and Nestea tampered with 100ml of hydrochloric acid back on store shelves. The militant group declares that their intention is not to harm innocent people, but to force the multinational companies of withdrawing their products from the shelves.

In the video included on the USB drive, the group shows how they managed tampered with a Coca Cola Light bottle without causing any damage to it seal, to demonstrate that the group is capable of carrying out the threat.

The full declaration is available here.