The “Initiative of 58” is considering the European elections 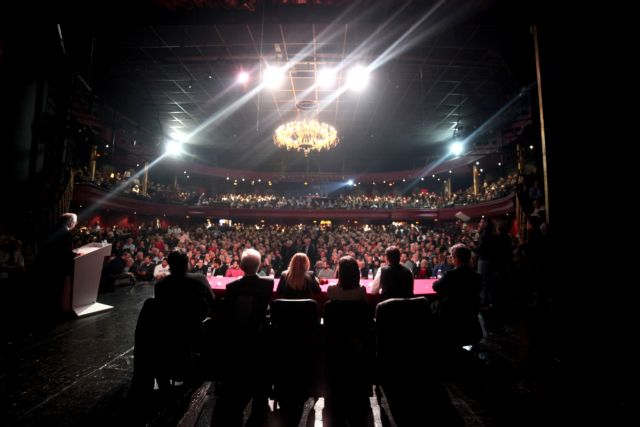 After meeting on Sunday, the “Initiative of 58” has set its first goal, which is none other than putting together a ballot to run in the upcoming elections for the European Parliament.

To that end, the “58” are planning an event to discuss Europe and how the “Initiative” could become involved in PASOK’s conference ahead of the European elections, where it will run under the banner of the Party of European Socialists.

This will be no easy task, since neither the Initiative’s supporters, nor PASOK, are entirely convinced that the two should work together. On the other hand, the Initiative has extended the invitation to DIMAR and “all other forces of the center left”.