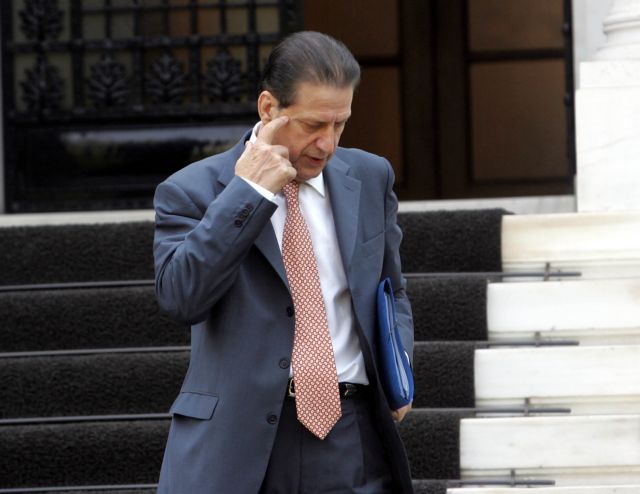 The expulsion of Byron Polydoras from New Democracy has resulted in the coalition government’s majority in parliament dropping to 153 MPs, which means that every subsequent vote in Parliament will be critical, given the growing resentment and dissatisfaction growing in New Democracy and PASOK.

Despite calls to adopt a moderate approach, the Prime Minister decided to stand by his decision and expel a historic party member such as Mr. Polydoras on the belief that New Democracy would come out stronger. The main argument is that after Mr. Polydoras public disapproval of government policies, he would pose a huge problem for the government. A government officer further assessed that the expulsion will make other MPs think twice before causing tension.

Overall, the coalition government has overcome a difficult week, having seen two critical bills (on real estate taxation and primary residence auctions) go through Parliament, however not without any loses. Aside from the loss of Mr. Polydoras, the government’s image was harmed by the last-minute “additions” to the auction bill.

Meanwhile a growing number of veteran New Democracy MPs are worried that Mr. Polydoras’ expulsion from the party will have a detrimental effect on grassroots support. Many report a sense of nervousness and anxiety for the future has been prevalent amongst the New Democracy MPs.

After all, two other MPs, Vlachos and Kyriazidis, were convinced at the very last moment to vote in favor of the real estate tax bill, even though their initial thought was to through a blank vote. On the contrary, the efforts to make Mr. Polydoras reconsider fell short, as the former President of Parliament had already made his mind up for some time.

His expulsion was expected, despite the behind-the-scene efforts of the President of Parliament Meimarakis, who was hopping that out of respect of this history, Mr. Polydoras would be treated better. Instead, New Democracy chose to denounce Mr. Polydoras and accuse him of adopting anti-Europe and pro-drachma ideas. Many were taken back by New Democracy’s move, since the party rarely issues public statements to justify expulsions.