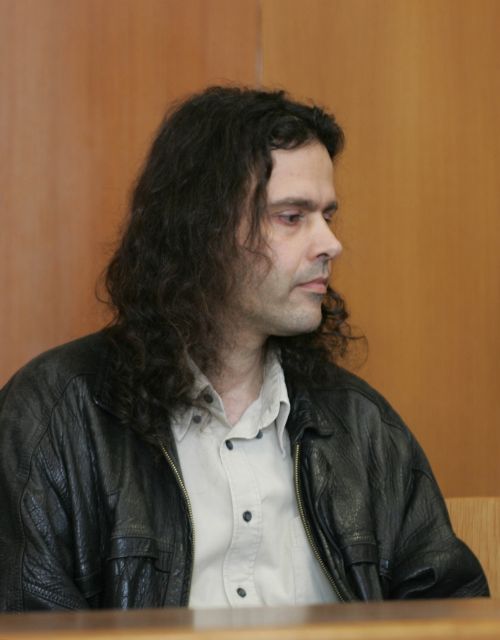 The government and SYRIZA have escalated their conflict, after the opposition party issued a statement demanding the release of convicted 17 November member Savvas Xiros due to the serious health problems he faces and the inadequate medical treatment he is receiving in prison.

SYRIZA notes that Xiros suffers from “blindness, deafness, multiple sclerosis and other neurological problems» and has repeatedly had his requests rejected for a sentence suspension in order to receive appropriate medical treatment. The opposition party’s justice department adds that the European Court of Human Rights convicted Greece in 2010 over its “degrading and inhuman” treatment of Xiros.

DIMAR MP Maria Giannakaki also asked the Minister of Justice why the government has not yet complied with the European Court of Human Rights ruling, especially since his health has deteriorated dramatically in the 12 years of his incarceration.

The government accused the opposition of taking extreme positions, while spokesman Simos Kedikoglou claimed that the opposition party is “trying to liberate a terrorist murder by intervening in Justice” and accused SYRIZA of “provocatively supporting terrorists”.