One in three taxpayers fear that they will lose their home 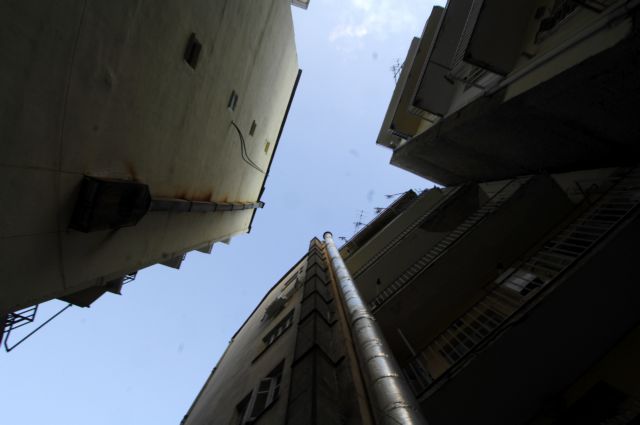 According to the Research Institute (IME) of the General Confederation of Professionals, Craftsmen and Merchants (GSEVEE), one in three taxpayers fears losing their home due to accumulated debt and additional tax burdens.

The IME-GSEVEE study revealed the deep worries regarding the high tax cost and change in the legislation related to primary residence auctions. About 35% of households have accumulated debt which they will be unable to cover next year, while the tax burden is expected to increase.

Furthermore, 28.1% of households (about 1 million) have housing loans, while an estimated 168,000 households have outstanding debts on a permanent basis and a further 220,000 are regularly late in their payments. Despite the problems and objections to the new tax bill, the government claims that 90% of the people are protected against the primary residence auctions.