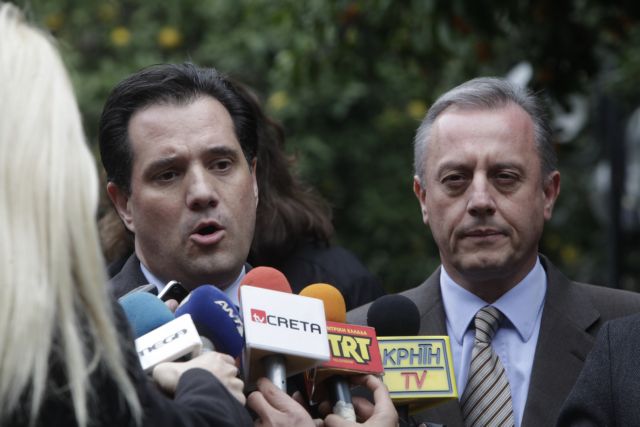 Even though the Prime Minister Antonis Samaras personally intervened so that the Ministry of Heath and striking EOPYY doctors can begin talks, it appears that the optimism of a quick end to the problem was short-lived. On the one hand the EOPYY doctors decided to continue their strike and on the other the Minister of Health has rejected two of the essential doctor demands.

Specifically Mr. Georgiadis rejected the demands for a three-month delay to the implementation of the reform and to discuss the terms of exclusive employment in the national healthcare system ESY. The Minister clarified that while these two demands cannot be satisfied, he was willing to talk with them.

Regarding the delay, Mr. Georgiadis claimed that “that way the reform will never go through”. The Minister was also adamant that any doctors wishing to work with ESY must give up their private practices, otherwise “there are thousands of young doctors who do not have a job”.

The Minister of Health stressed that he has popular support and that while “a discussion from scratch is out of the question”, he is willing to discuss details related to the transition to the new system.