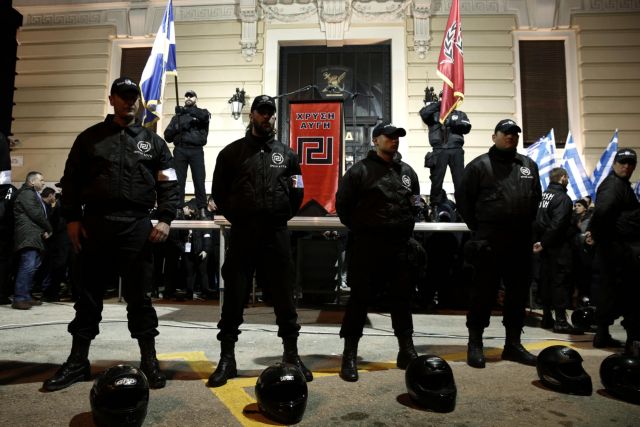 After stating their plea, three Golden Dawn members have been detained for their involvement in the brutal attack against members of the Communist Party near the Shipyard Zone in Perama, on the 12th of September.

The three men, who also face charges of joining and participating in a criminal organization, were arrested over the brutal attack in Perama which saw nine KΚE members seriously injured. Amongst the three detained men is A. Pantazis, who appears to be the head of Golden Dawn’s offices in Perama.