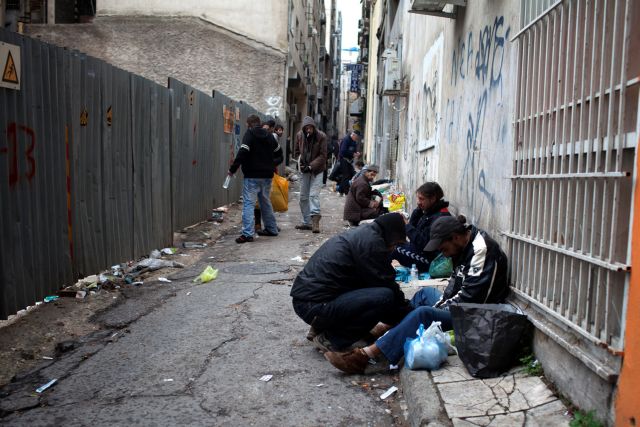 The Ministry of Health has demanded the resignation of the Anti Drugs Organization (OKANA) chief Meni Malliori, in relation to a shortfall of millions in the organization’s finances. The Deputy Minister of Health Zeta Makri claimed that OKANA’s invoices did not exceed 5 million euros.

Mrs. Makri, who appeared on Skai TV, claimed that Mrs. Malliori is being investigated over her management of OKANA funds and has been asked to resign. The Deputy Ministers claims that the organization’s finances were not conclusive and that there was evidence of illegal conduct.

The president of OKANA responded to the accusation by claiming that the Deputy Minister had given her written orders to directly purchase a drug, overriding regular procedures. Mrs. Malliori further noted that when she took over her post at OKANA there was a 37.5 million euro deficit due to the previous administration’s wasteful fund management.

Mrs. Malliori further explained that she has personally informed the Prime Minister and government Vice President of the situation and alleged that the Deputy Minister of Health intervened and ordered her to continue purchasing a specific drug, despite the existence of a generic equivalent.