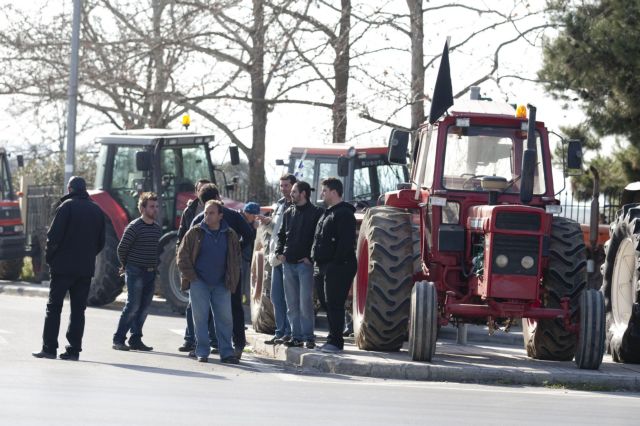 Farmers have expressed their intention to mobilize and take to the streets at the end of January or early February, during the nationwide farmer meeting that took place at the Labor Center in Larissa on Tuesday.

The president of the Federation of Agricultural Associations in Karditsa Vangelis Boutas clarified that no such decision has been finalized, but believed there was a good chance that the farmers will take to the streets once again.

The Labor Center in Larissa hosted representatives of the farmers from Drama, Serres, Naousa, Kozani, Lamia, Argolida and elsewhere, who were protested last February and set up road blocks on national highways, in order to coordinate their actions and evaluate to what extent their problems have been addressed as promised.

At the heart of the farmer claims are the overtaxation, accumulated loan debts, the auctions of fields and homes, the high cost of production and the new common agricultural policy.