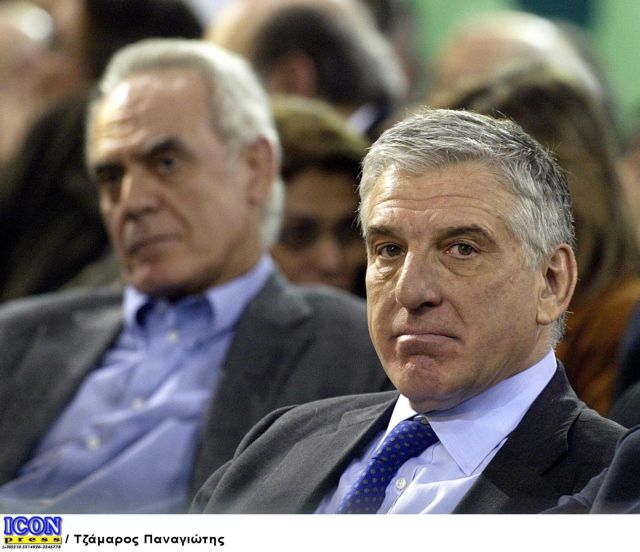 The former Minister of Finances and National Defense Yannos Papantoniou has been formally been charged with the felony crime of submitting an inaccurate tax statements in 2010 and a misdemeanor for the same crime in 2009.

Prosecutor Eleni Raikou, who handles cases involving corruption, has also charged Mr. Papantoniou’s wife Stavroula Kourakou with abetting these two crimes. The Papantoniou case became known after it was revealed that the couple had a 1.3 million dollar account amongst the ones in the controversial “Lagarde List”.