Vroutsis denies coming to an agreement with troika for pension cuts 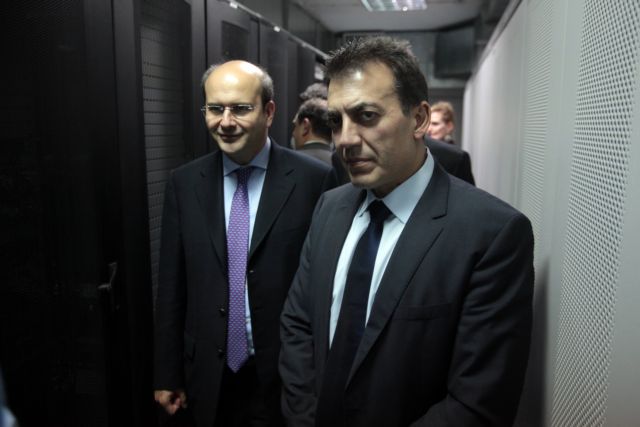 After a marathon discussion with the troika representatives yesterday to discuss a number of critical issues, such as mass dismissals and the reduction of employer contributions, the Ministry of Labor has tried to keep a low profile.

In an effort to dispel the rumors regarding the progress of the negotiations, the Minister of Labor Yannis Vroutsis clarified that new pension cuts were not discussed at the meeting. Mr. Vroutsis also went one step further and explained that the troika has not disputed the viability of the Greek insurance system, nor the efficiency of the measures intended to tackle contribution evasion.

The two sides agreed to reexamine the changes to the legislation regarding mass dismissals in January, with the troika wanting to simplify the procedure so that the authorization of the Labor Minister is not necessary, as it is today.

The troika also wants to gradually reduce insurance contributions by 3.9% by 2016, but the Ministry proposed for this to apply to new recruitments and businesses that are consistent with the insurance contributions. The reduction will affect vulnerable categories, such as the long-term unemployed and people under 30 entering the job market for the first time.