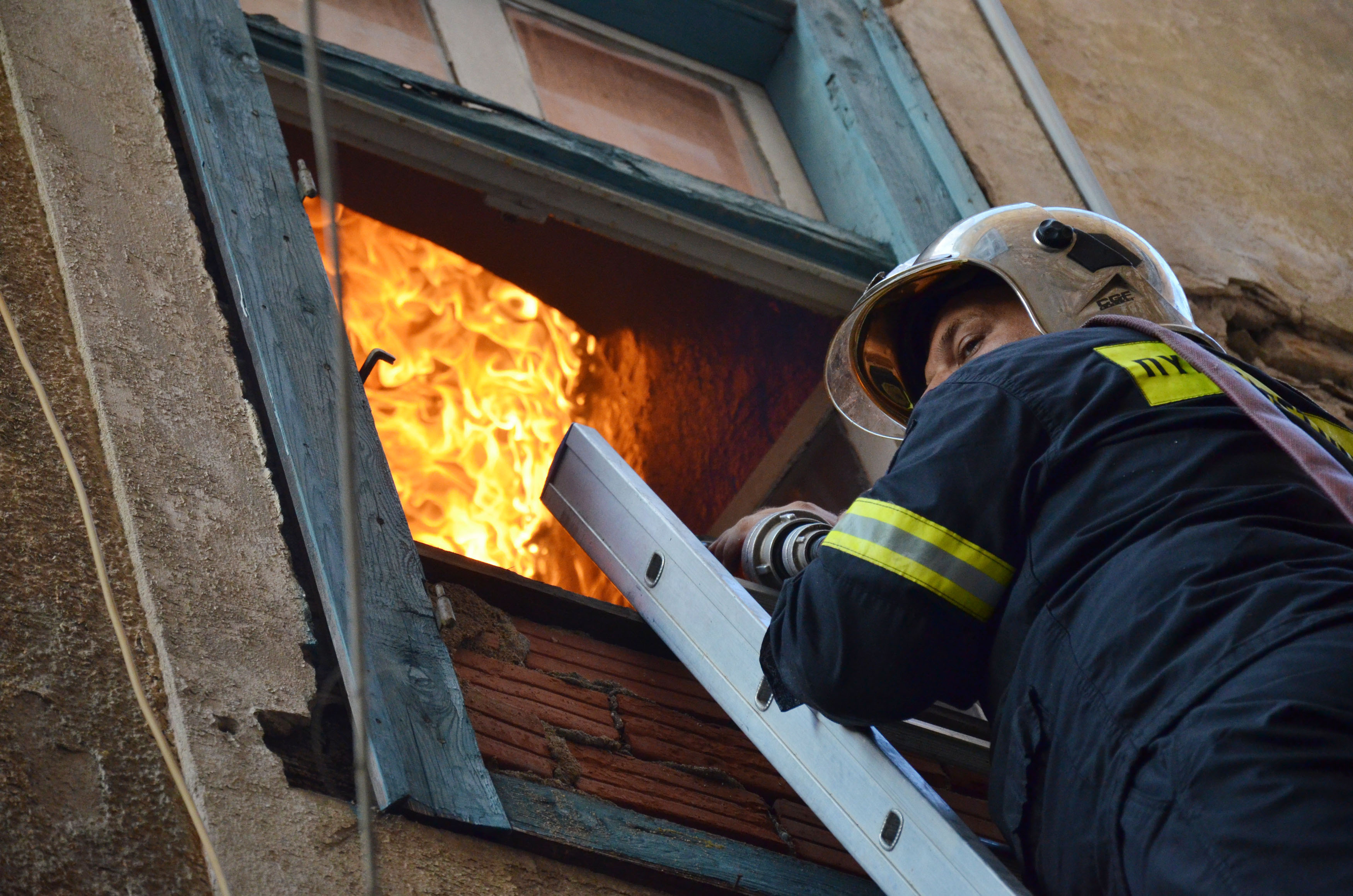 The Fire Brigade was called out to extinguish a fire that broke out in an apartment in Marousi, the northern suburb of Athens, at about 3.30 on Tuesday morning. Luckily the two tenants managed to escape in time, while the fire destroyed the apartment,.

According to ANT1, the fire was likely caused by an unattended fireplace and quickly spread to the rest of the house and tiled roof. The two female tenants managed to escape unharmed before the Fire Brigade arrived.

A total of 18 fire fighters and six vehicles were deployed to extinguish the fire, which was set under control at about 6.10 in the morning.