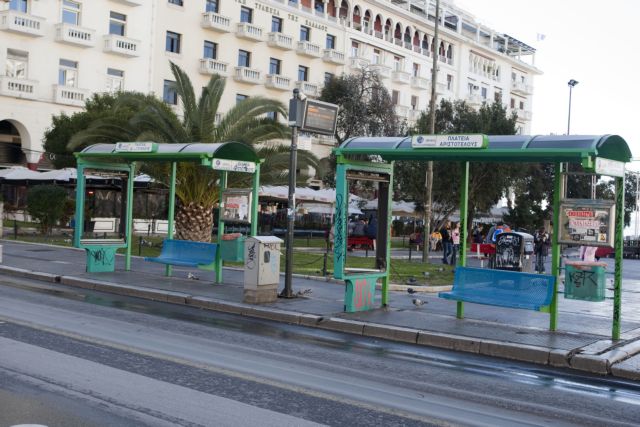 The employees at the urban transport organization of Thessaloniki OASTH have threatened with job retention, if they are not paid their overdue wages. The employees argue that they have not been paid for October and November.

The OASTH union leader Dimitris Tsermenidis explained that “there will be no buses on Friday, if there is no solution, as Thursday is the last available day for paying out wages”.

According to the employees, the State is responsible for a series of delays which have seen about 2,700 employees in urban transport not being paid, which in turn has a significant impact on the quality of services provided.