Samaras and Venizelos conclude meeting on energy and education 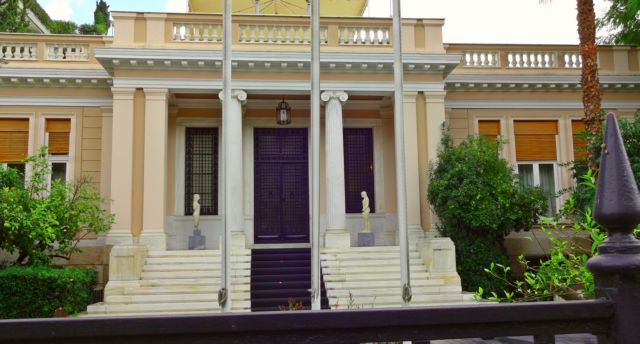 As reported earlier in the week by Tovima.gr, Prime Minister Samaras and government Vice President Venizelos held a meeting today at Maximos Hall to discuss various matters related to energy, including the privatization plans of state electricity company DEI.

The Minister of Energy Yannis Maniatis reported that he discussed options to reduce the cost of energy, while making references to households which have had their power supply cut. Mr. Maniatis noted that local authorities must identify to DEI households that are truly unable to pay their electricity bills, so that DEI restores their energy supply.

The Minister of Growth Kostis Hatzidakis referred to the government efforts to reduce the cost of energy for businesses and how that can help create new jobs. Mr. Hatzidakis reported that the negotiations between DEPA and Gazprom will result in cheaper natural gas, while the search for oil near Ioannina and the Patra Gulf look promising.

The Minister of Education Konstantinos Arvanitopoulos had an emergency meeting with the Prime Minister, in order to discuss the latest developments in the university administrative employee strike. The PM and Minister discussed their options and are considering the civil mobilization of the administrative employees, should they decide today to continue their strike.