Minister of Education and Rectors agree to form committee 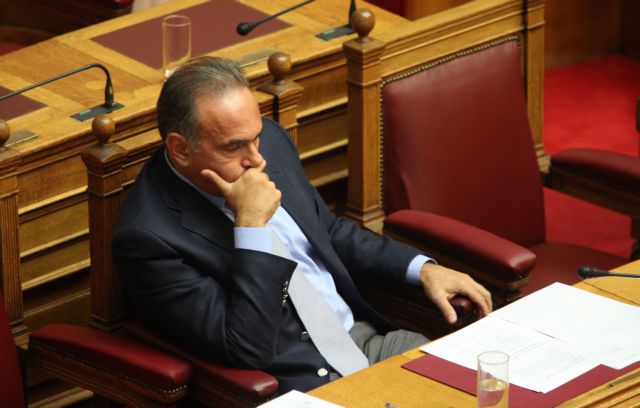 After a three-hour meeting, the two sides agreed to form a tripartite committee from university management, the ministry and the administrative employees to further discuss the issues at hand.

The three Rectors expressed their opposition to the government’s suspension scheme and requested that the Ministry of Education takes the necessary measures so that the objections of administrative employees are examined. The Rectors also took the opportunity to request an increase of their budgets to last years’ levels.

The administrative employees of the University of Athens held a meeting yesterday and a faint majority vote (239 v 225) decided upon the continuation of their strike and negotiation with the Ministry of Education. The minority vote was in favor of the strike and no negotiations until the Ministerial decision mandating the suspensions was retracted. A new general meeting has been arranged for Thursday.

The Ministry has warned that unless the universities resume teaching on Monday, the semester will be wasted.