Courts postpone Mantelis trial for the 12th of December 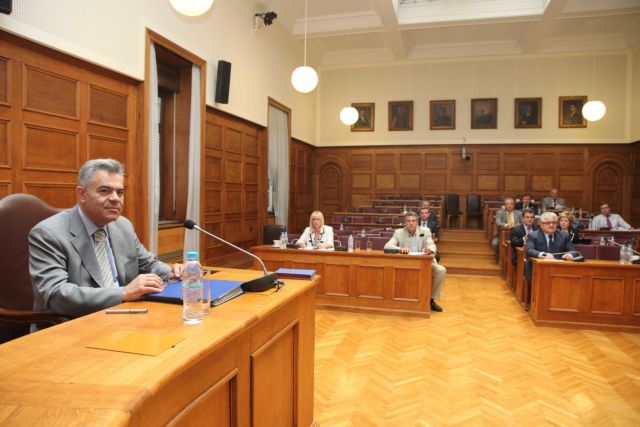 The trial of former Minister of Transport and Communications Tasos Mantelis has been postponed for the 12th of December due to the defense attorney being unable to attend the court session. The trial had been postponed earlier in November due to a lawyer walkout.

The former Minister has consistently argued that he accepted the 450,000 German Marks as an election campaign donation, rather than a bribe for the OTE contract. According to the indictment, the cash derived from Siemens’ so-called “black accounts” and was transferred in two installments to a Swiss account with the code name “ROCOS”, which Mr. Tsougranis admits to setting up. Part of the sum was managed by Mrs. Markou, who claimed that the account was essentially used by Mr. Georgiou.