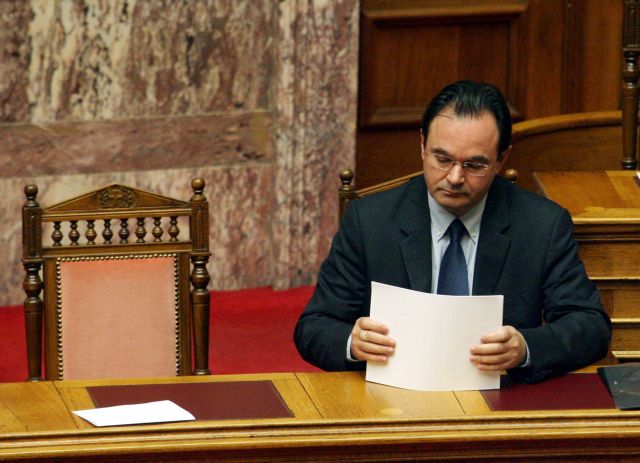 The Supreme Court Deputy Prosecutor Anastasios Kanellopoulos has formally requested from the Special Court to indict the former Minister of Finances Giorgos Papakonstantinou, who is a central figure in the controversial «Lagarde List» scandal.

In his 6-page application, the Deputy Prosecutor has argued that the statute of limitations for the charges of distorting official documents, misconduct and dishonesty has not lapsed and as such Parliament has the right to prosecute the former Minister.

Mr. Kanellopoulos further claims that Parliament has been unable to perform its duties relating to the case of Mr. Papakonstantinou in order to be able to prosecute him.