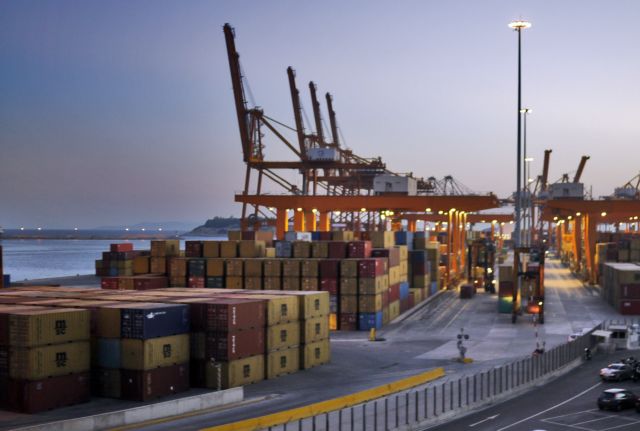 The Port of Piraeus Authority (OLP) and COSCO have signed a new investment deal worth 230 million euros for the construction of Pier III in the west of the port. The recent investments in the country’s largest port have turned Piraeus into one of the leading ports in the Mediterranean.

The overall investments in the port of Piraeus, including those for the Container Terminal, the Car Terminal, nearby railway stations, and cruise ship investments for piers II and III, are worth an estimated 890 million euros.