Kedikoglou: «Nobody kicked DIMAR out, they left on their own» 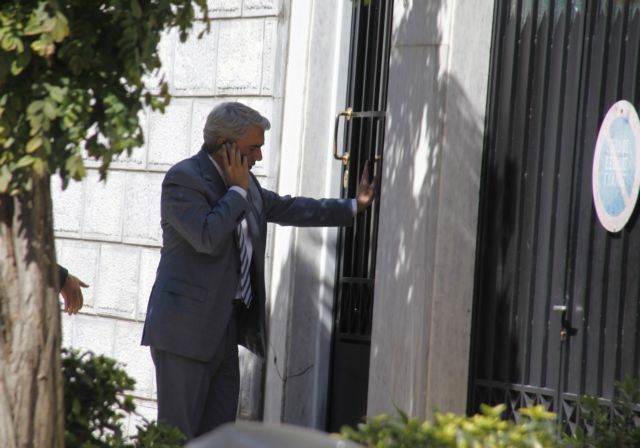 The government spokesperson Simos Kedikoglou appeared on ANT1’s morning chat show, where he commented on a variety of subjects, such as the rumored return of DIMAR to the government coalition. Mr. Kedikoglou clarified that “nobody kicked DIMAR out, they left on their own”.

Mr. Kedikoglou stated that the primary residences of taxpayers who have suffered from the crisis and cannot fulfill their obligations, experienced a dramatic reduction in their income or lost their job, will be protected. While there has been tension amongst the coalition government MPs over the real estate tax, Mr. Kedikoglou asserted that the talks would result in a better result.

Regarding the negotiations with the troika, Mr. Kedikoglou explained that “for the first time were are negotiating without our back against the wall” and added that “it is important to regain control of the economy and not create new debt”. According to Mr. Kedikoglou the government will not take any across-the-board measures, but rather focus on structural changes.

Mr. Kedikoglou disputed the validity of a poll showing SYRIZA ahead of New Democracy by 0.5%, claiming that the specific poll company is the only one which consistently puts the opposition leaders ahead. He also stated that his party is on the rise and emphasized the importance of undecided voters.