Courts clear unemployed mother of 30,000 euros worth of debts 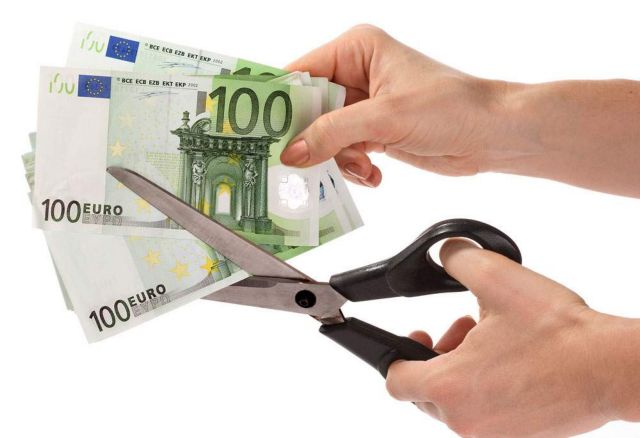 The district courts in Chania ruled in favor of an unemployed mother of three, after the judge ordered that the debts of 30,000 euros debt which she had accumulated be written off.

According to the Flashnews radio station, the court judge spoke of “a real inability to pay even the least of sums”, explaining that the unemployed mother of three has been out of job since 2009, has no assets whatsoever and her only income is the bi-monthly 264.12 euro social care benefit she receives from the Municipality of Chania.

The young mother currently resides with her elderly parents and has resorted to local charities and social welfare services of the Municipality of Chania in order to raise her three children.