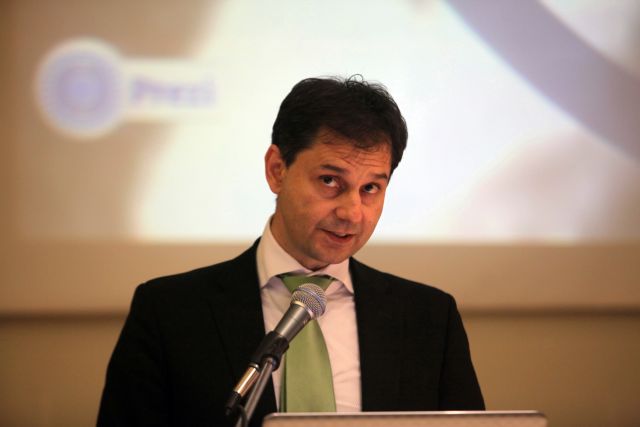 The General Secretary of Public Revenue Haris Theoharis announced the creation of a new body of “super auditors” who will assist the Ministry of Finances in tackling the tax evasion problem. The new auditing body will have 192 SDOE officers and 84 vehicles at its disposal to conduct investigations.

Furthermore the new auditing body will report directly to the General Secretary of Public Revenue directly. The duties of the “super auditors” include preventative tax audits, especially for withheld taxes such as the VAT, and the implementation of customs legislation and provisions.

The auditors will have similar powers to those of their colleagues with the Financial and Economic Crime Unit (SDOE) and will be authorized to investigate vehicles, stores, warehouses and wherever else good are kept, irrespective of their customs status. They will also have the authority to seize accounting books, documents, goods, transport vehicles and any other supportive evidence, such as computers.

SDOE investigators will now have to inform the General Secretary of Public Revenue of any relevant customs or tax information and violations discovered during their audits, according to the relevant legislation.